In spite of its title, the book isn’t about name-calling; rather it takes an in-depth look at the forces of liberal fascism and tyranny that are threatening to destroy America, and offers a new step-by-step action plan to save the country.

Why Liberals are Assholes abandons the tired left-right dichotomy of Liberal vs. Conservative and replaces it with the more insightful paradigm of the historic struggle of Reasonable People vs. Tyrants. The entire history of the human race has been driven by the domination of the many for the benefit of the few.  Throughout history, tyranny has created the greatest sorrow, loss, waste and death mankind has ever known, whereas the personal liberty has created the greatest benefits of peace and prosperity that mankind has ever known.

Liberals are on a crusade to fundamentally replace the foundational ideology of America as enshrined in the Constitution, with a Totalitarian Liberal Theocracy designed to control the thoughts, actions and wealth of every person in the country. Driven by an unquenchable thirst for power, Liberal “intellectuals” tell themselves that they deserve power, because they are morally superior to others. They know better, because they are better, and nothing fills them with righteous indignation more than people who do not bow to their moral superiority.

Liberals are an existential threat to America because they lack the ethical standards and intellectual honesty of normal people; Liberals believe that the outcome justifies the means, so they will tell any lie, break any principle, and commit any injustice to achieve power over others.

Why Liberals are Assholes explains how a small group of Marxist Fascists designed a fifty year plan to infiltrate and control key American social institutions including government, media and education. DeGuerre then lays out a plan for recapturing the soul of America.

The book also offers new explanations for the underlying causes of Liberal pathology by considering recent advances in the areas of neuroscience and personality sciences that are creating a new field of study called Neuro-Morality. New research suggests that there may be medical and psychological explanations for Liberals’ irrational and uncivil behavior due to their inability to properly process complex ethical situations and safety-promoting emotions such as fear, threat, anxiety, and disgust.

Why Liberals are Assholes was written to give Reasonable People a new perspective on how the world in general, and perhaps their own lives in particular, has been corrupted by Liberal Tyrants and what must be done about it. Conservatives who read this book may be surprised to learn that even they can be tyrants sometimes, and what they can do to become a more Reasonable Person.

For people already in the grips of Liberalism, his book will show them how to reject tyrannical Liberal Fascism, and how to reclaim their reason, dignity, and morality.

His book has received a strong positive response from reviewers:

In spite of the title – this is a well written book about the author’s opinion on state of the United States and what is wrong with it. Mr. DeGuerre highlights the countless areas in which we’ve strayed from the founding fathers’ intentions primarily displayed through the growth of government and a rise in liberalism.  He has an engaging writing style; this book keeps the reader’s attention throughout.  As you read this book, you realize the value of his contribution, his honesty and candidness. He leaves you with an insight into liberal politics you cannot ignore. Very Well Done.   – Douglas R. Brown 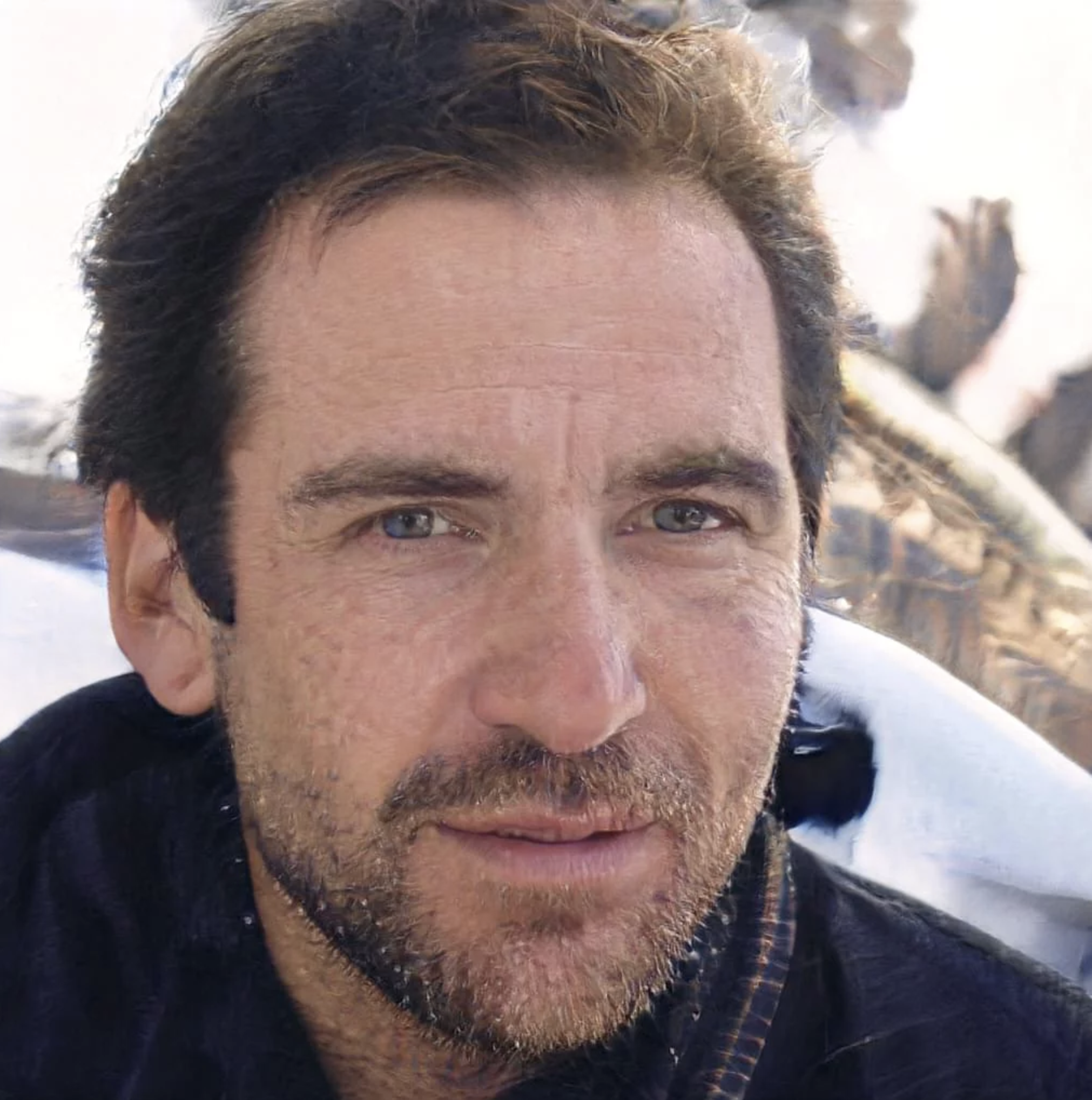 Noam DeGuerre is also an adventurer, itinerant philosopher, social observer, and provocateur. He has a strong interest in Epistemology, the study of ideas, including what makes an idea either good or bad, and how one can tell the difference; good ideas benefit the many while bad ideas benefit the few, at the expense of the many.

DeGuerre lives “behind enemy lines” in California where he has had a front-row seat to an incredible procession of bad ideas. Believing that the history of mankind is the story of the ongoing battle between people with good ideas versus people with bad ideas, he wrote this book to explain why Liberals willfully inflict so much pain and suffering on others with their bad ideas.

Noam is an unapologetic generalist and has been called the last true Renaissance man in America. He identifies as a cis-gendered heterosexual elite-intellectual hyper-rational man.